The Admiral’s Barge (or Pinnace), built in 1905 for the Royal Navy, was the first “bell funnel” barge with diesel power. The barge served HMS RODNEY, HMS NELSON and HMS HOOD in 1941 when the latter was sunk by the BISMARCK. For the remainder of the war, she served as a Flag Officer barge in Malta being stored in a cave there to escape Luftwaffe bombings. It was on the deck of this barge that Italy surrendered to the allies.

The boat came to America as an escort to the 12-Meter, International Rule SCEPTRE, in the Royal Yacht Squadron’s unsuccessful challenge for the America’s Cup in 1958. She was then named Maid of Honour.

Later purchased by Pierre (Pete) Dupont to ferry guests and supplies from Connecticut to his summer house on Fisher’s Island, she was purchased in 1981 by Mike Kelsey Sr., owner of yacht builder Palmer Johnson and transported to his marina in Sturgeon Bay, Wisconsin. In 2002 Mark Gubin acquired the Maid of Honour and brought her to Milwaukee.

Purchased by the Turkish tycoon and philanthropist Rahmi M. Koç in 2014, the MAID OF HONOUR reached Istanbul in January 2015 and is being restored for future displayed at the Rahmi M. Koç Museum. 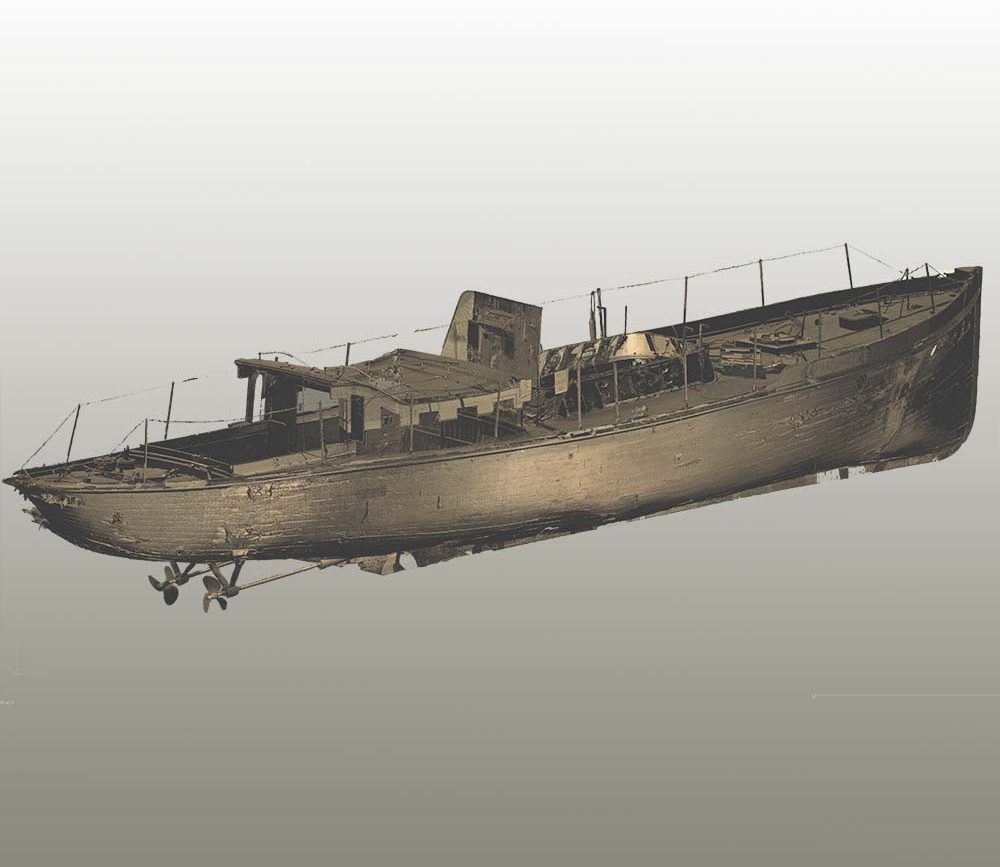